The Boone Wrestling Team started off their season a perfect 3-0 at the Rumble in the Park Duals hosted by Winter Park HS.

Boone was led by senior captains Colbi Giroux (3-0), Jackson Brockett (3-0), and Miles Tankovich (3-0). Giroux was voted the tournament’s Most Outstanding Wrestler by the opposing coaches.

The Braves had 4 first year wrestlers pick up victories on the day.

Next week the Braves travel to Harmony HS for the Longhorn Rotary Christmas Duals Dec. 18th-19th. 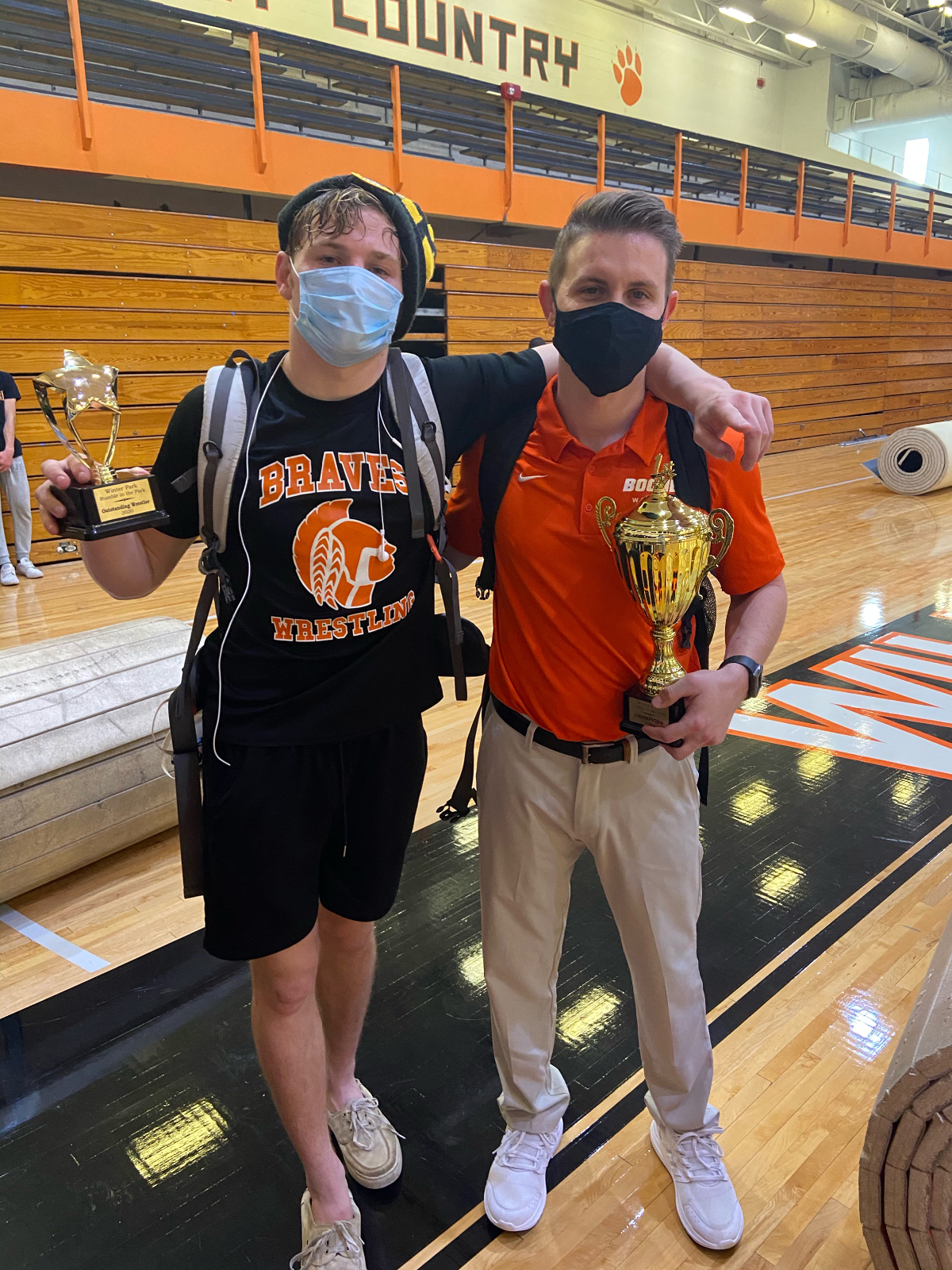 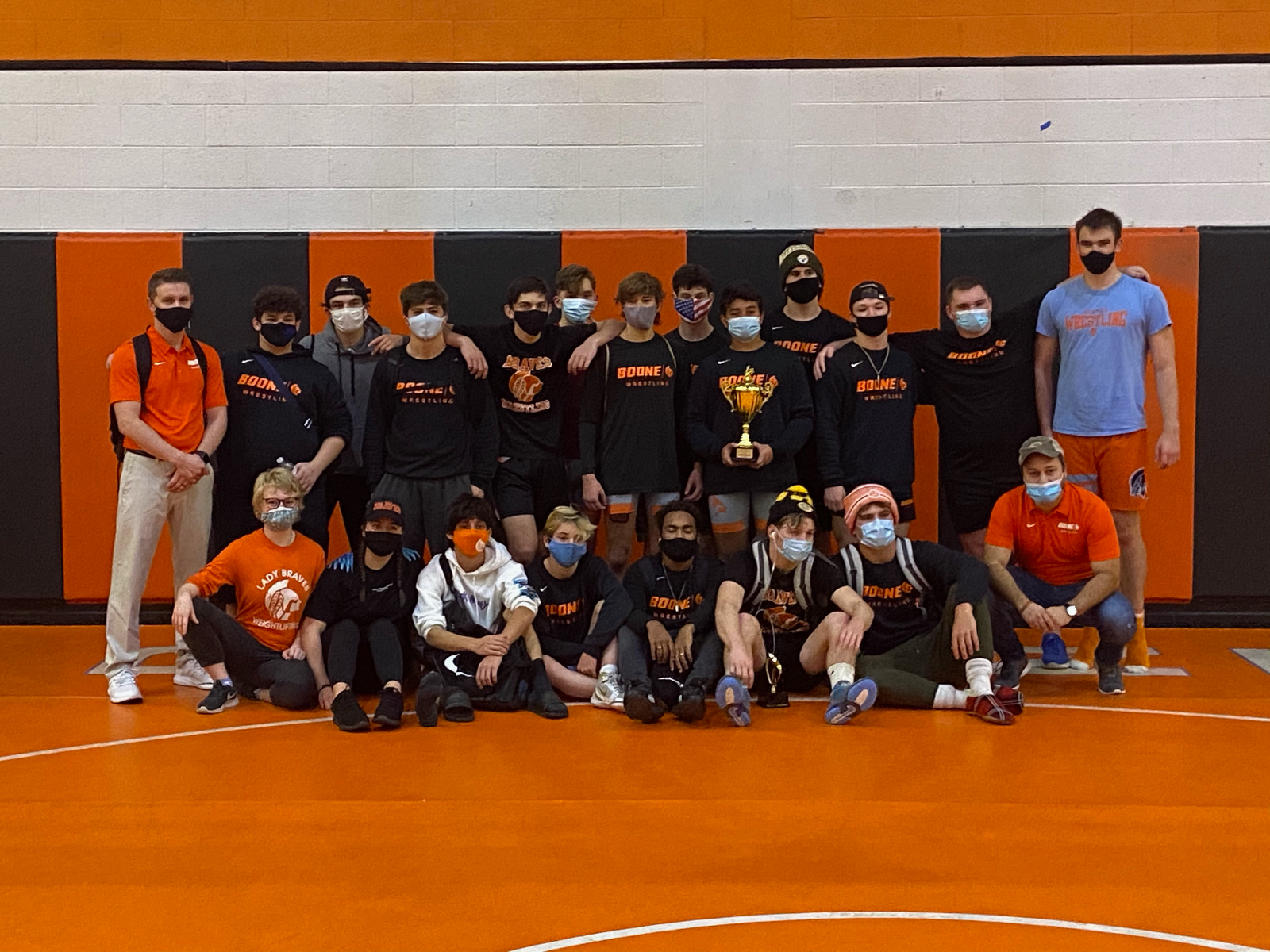